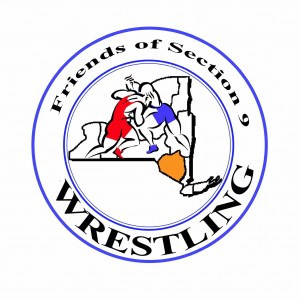 The field is nearly set for the 1oth annual Eastern States Wrestling Classic (ESC).   The tournament takes place on Friday, January 13th and Saturday, January 14th in the Paul Gerry Fieldhouse on the campus of SUNY Sullivan in Loch Sheldrake, NY.  As of this moment, there are a mind-blowing 100 teams entered in this year’s event including squads from NY, PA, CT, and VA!

Already considered one of the most challenging tournaments in the country, the Eastern States Wrestling Classic just seems to get tougher and tougher every year…this year’s event is certainly no different!  Take a look below at just a few of the teams making their inaugural ESC appearance at this year’s tournament.