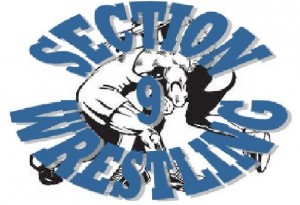 The New York State Sportswriters’ Association has released their NYS Team Rankings #2 and Section 9, once again, is very well represented.  Warwick holds onto their position as the 3rd ranked team in the state.  Monroe Woodbury and Minisink Valley, meanwhile, have improved their standing.  Monroe, previously ranked #8, improved by one position and is now the 7th ranked team in NYS.  Minisink Valley also improved by one slot and the Warriors are now ranked #10.  Thank’s right….Section 9 now has 3 of the top 10 ranked Division 1 (large school) wrestling teams in New York State!  Great job guys!  Click for complete list.

In Division 2 (small school), Red Hook and Onteora have both been dropped from the top 20.  The season, however, is only about half over, so they have plenty of time to get back on the list!