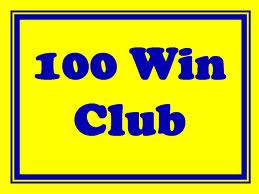 Before I begin to summarize a busy weekend in Section 9 wrestling, I would like to first congratulate NFA’s Johnny Bastone and Roundout Valley’s Ian Morse who both recorded their 100th career victory this weekend.  Bastone earned his milestone with a victory via technical fall versus Ellenville at the Highland Duals while Morse got his 100th win in the quarter-finals of the Gene Brigham Invitational at Minsink Valley.  I would also like to offer congratulations to Washingtonville’s Colin Casey who became his school’s all-time wins leader by recording his 136th career victory en route to earning the 170 pound title at the Beacon Tournament.  Great job guys!